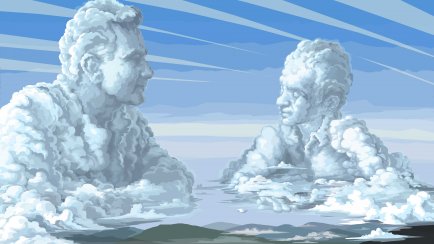 This screening is free and open to the public. Seating will be on a first-come, first-served basis. Special guest introduction by Filmmaker and animator Andy Tamandl, who has worked on over 30 film and television projects, including the animated series “Fast & Furious: Spy Racers,” coming soon on Netflix.

“Waking Life” tells the story of a man (voiced by Wiley Wiggins) who is trying very hard to understand what separates dreams from reality. As he wanders the world, everybody he meets engages him in an existential discussion; sometimes he responds, sometimes he just listens. And though they're all approaching life from different angles - sociological, religious, scientific, artistic - could it be that they're all trying to tell him the same thing?

This series examines different animation techniques that have paved the way for the genre.