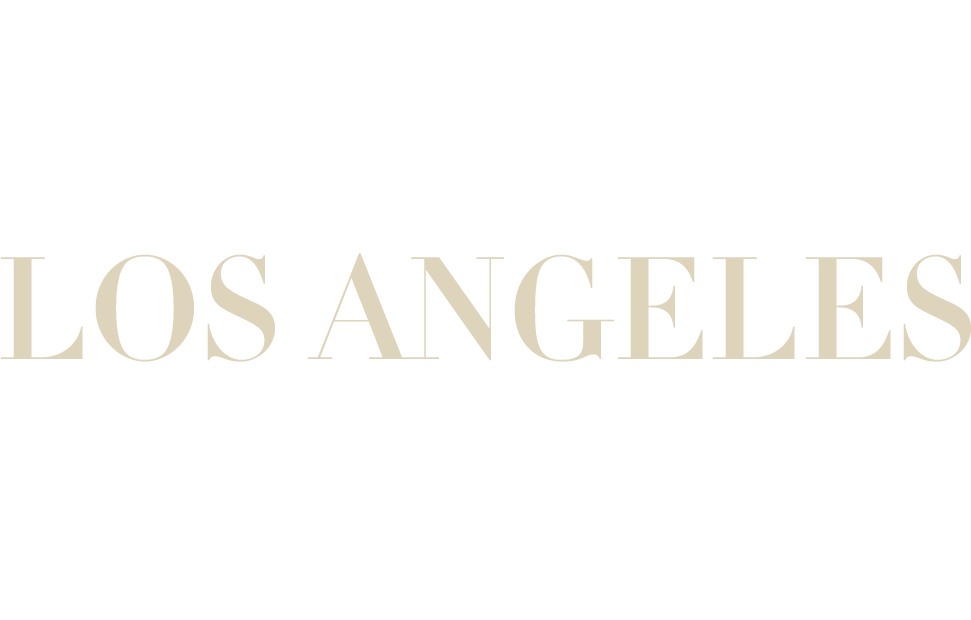 Metro Art Presents the free-flowing sounds of Healing Gems, a six-piece band that blends Latin, jazz and Tropicalia pivoting around bossa nova beats with space-age, exotic-psych melodies, on Friday, March 6, from 4-6 p.m. at a rush-hour concert in the Union Station Waiting Room.

Healing Gems, a mini orchestra featuring members Edgar, Trish, Eduardo, Jared, Michael and Xochi, was formed in Los Angeles in 2016. The band has built a cult following, opening for acts such as Nick Waterhouse, Sad Girl and The Buttertones and playing music festivals such as Tropicalia and Desert Daze.

This iconic Los Angeles landmark is a vibrant symbol of downtown’s renaissance. A dynamic destination for the arts, entertainment and culture, forging a vital new connection to the community, Union Station is more than a bustling transportation hub in the heart of the city. It's a true cultural hub connecting the infinitely varied and wonderful elements of one of the world’s great cities... a gateway to the best of Los Angeles. 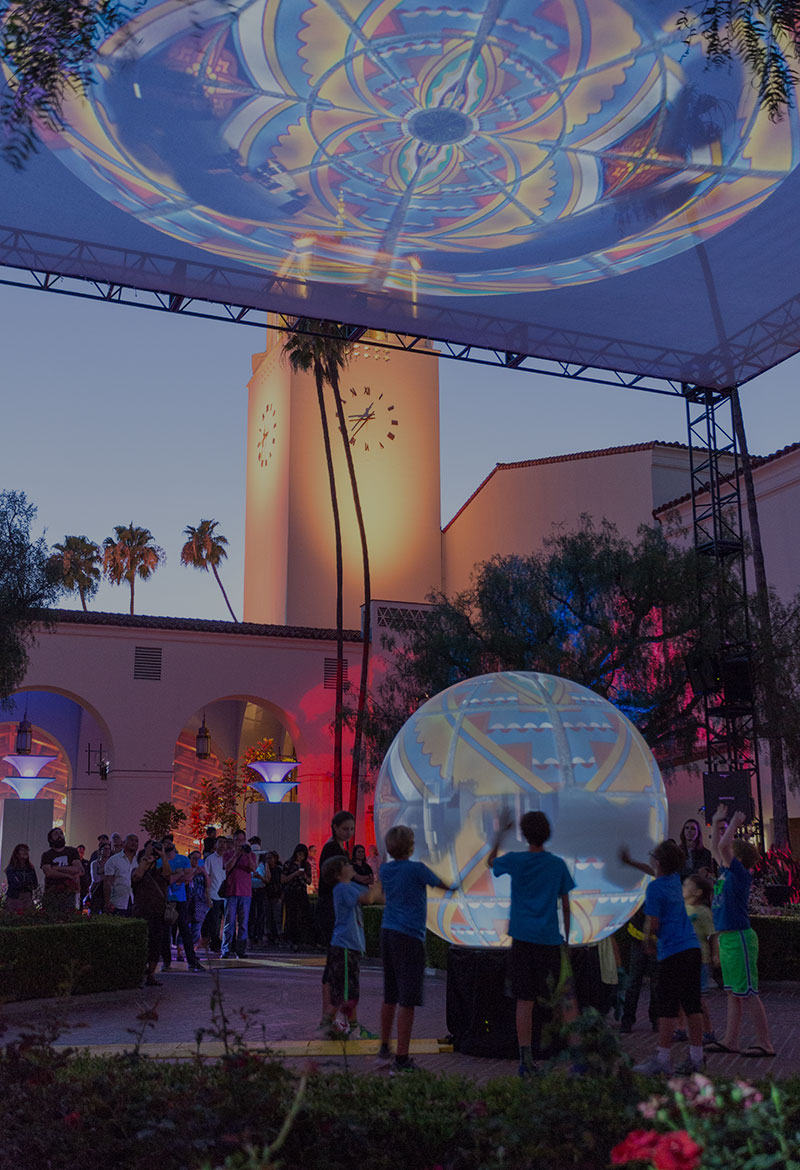 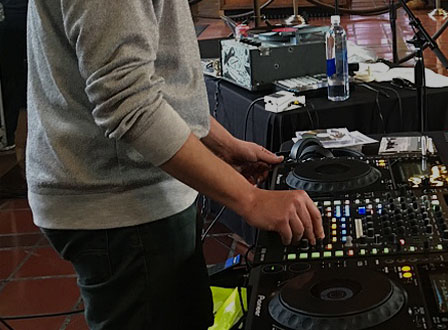 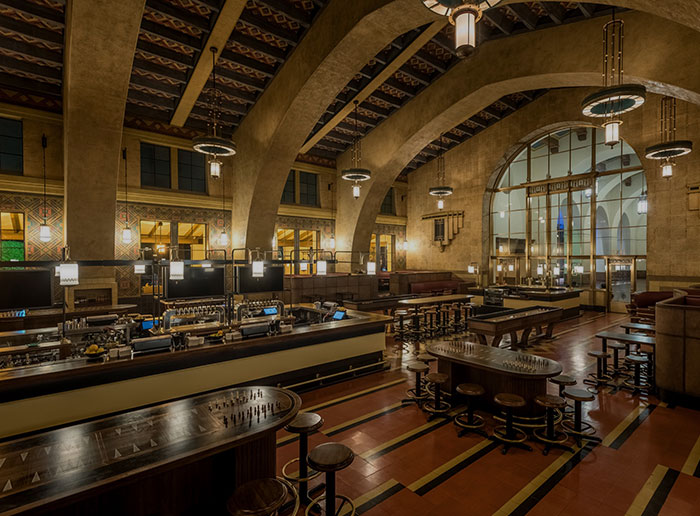 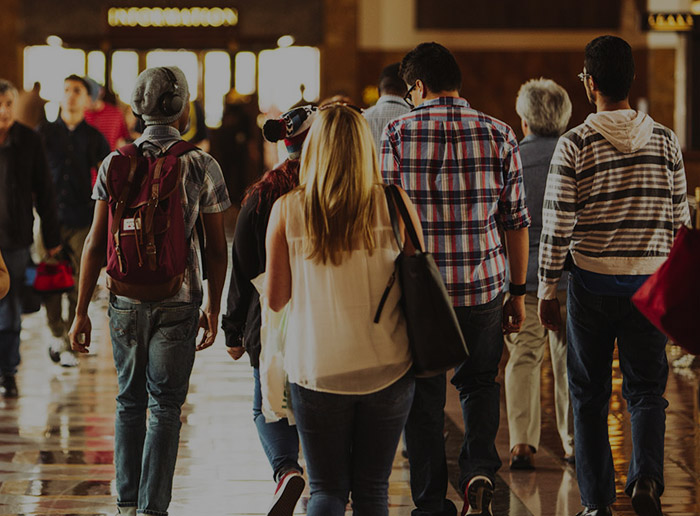 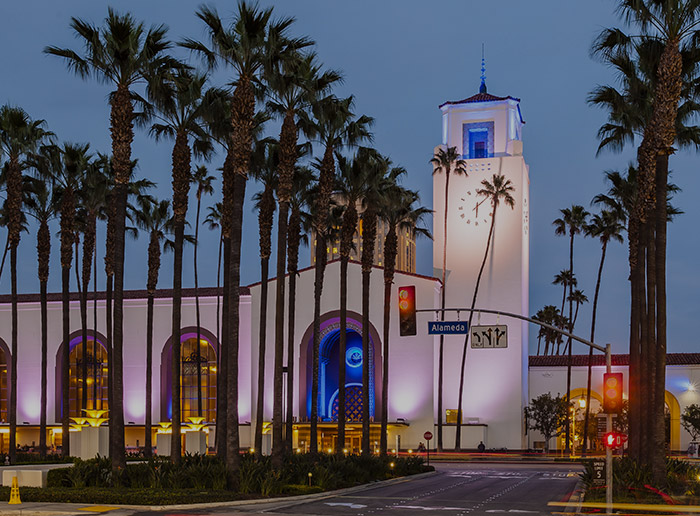 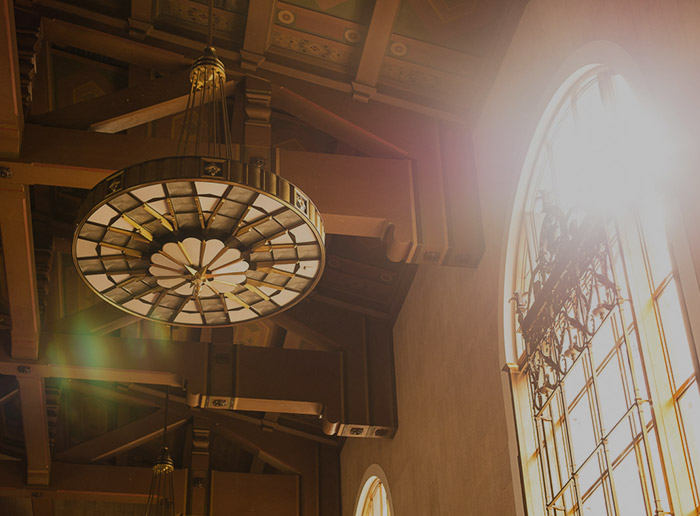