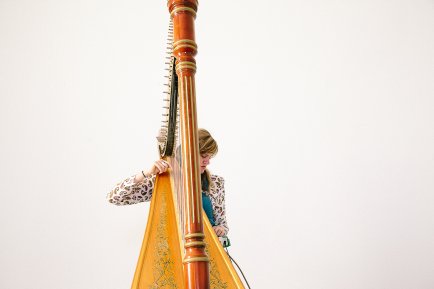 This spring we’re pleased to present North Patio, a music performance series over the course of three Sunday afternoons inspired by and taking place on the North Patio, one of Union Station’s most intimate, verdant courtyard spaces that was originally designed as an outdoor waiting room in 1939.

We welcome you to join us and enjoy the weather as it begins to warm for sounds that will evoke varied and layered influences drawing from the architecture, history, and energy of the station as it exists in the city today.